The Canadian Government held its largest Express Entry draw of year 2018 on September 5, in which they issued 3,900 invitations to apply for Canadian permanent residence.

All candidates with a CRS score above 440, as well as those candidates with scores of 440 who submitted their profile before April 29, 2018, at 14:28:34 UTC received an Invitation to Apply (ITA) in this invitation round. 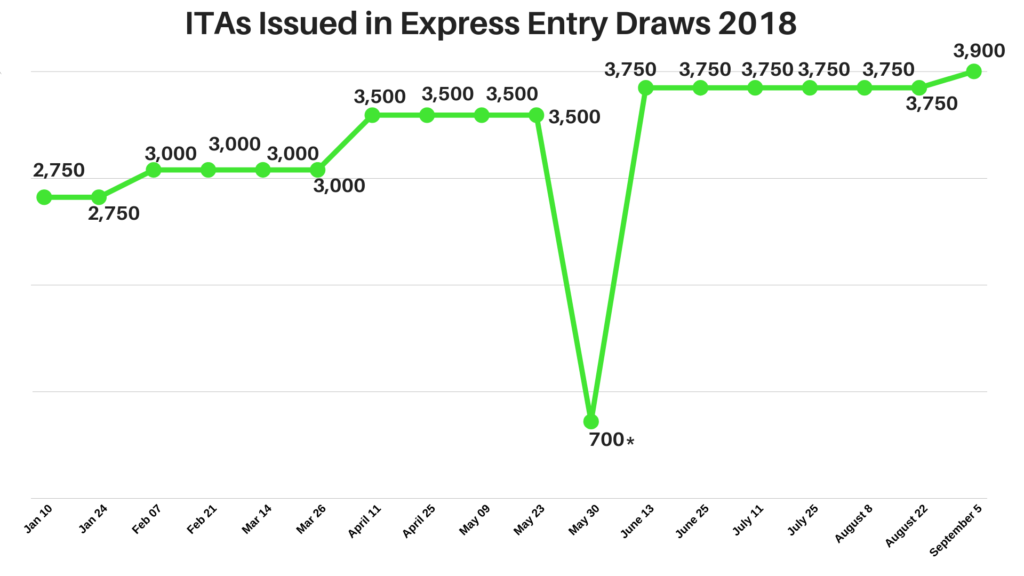 How to Find a Job in Canada ? Here is the Guide

Canada PNP Programs Where you can apply without A Job Offer

Canada is a great destination for people who intend to build their businesses, education, finance, and social life. Canada extends a welcoming hand to immigrants who intend to live in any of its provinces and they are encouraged to apply through a paper-based process or through its online process by express entry.

However, a lot of people apply through the express process in order to access the provincial nominee programs(PNP). Each province has it’s own PNP program and how you apply depends on the PNP program that you’re applying to but first, you need to meet the requirements that make you eligible to apply to a province.
In order to motivate people to stay and earn an honest living, there are five(5) Canadian provinces whose PNP programs do not require a job offer.

These provinces offer immigration to applicants without a valid job offer on the basis that they are able and willing to work. The criteria for being eligible for their PNP program includes scoring at least 60 points in the province’s point grade system, identity proof, at least one year of tertiary education, at least one year of working experience in the last ten years relating to a specific field or occupation, and legal age, amongst others. These provinces are:

Saskatchewan Immigrant Nominee Program ( SINP)
This province is well known for grain farming and the numerous natural water bodies that it has. Its capital is Regina and it is populated with over one million people that are happy to welcome immigrants from diverse backgrounds. This province offers employment to skilled individuals that are willing and able to work in modern industries and facilities in the province and thereby contribute efficiently to the growth and development of Canada’s economy.

Quebec Skilled Workers Program ( QSWP)
This is the second most populated province in Canada and it takes French as a second official language. The economy of this province is highly dependent on information and communication technology, pharmaceuticals, aerospace, biotechnology, and few natural resources. Its interaction with modern trends makes it a great choice for immigrants that wants to apply for a PNP program without a job offer.

Alberta PNP Express System
This province is Canada’s fourth-most populated province and its capital is Edmonton. It boasts of several minerals and natural bodies. Its economy thrives on petroleum, agriculture, and technology. Alberta is the primary supplier and service hub for Canada’s crude oil.

Nova Scotia Provincial Nominee Program
Nova Scotia ( New Scotland) is Canada’s second-smallest province as well as the second densely populated province in Canada. Its capital is Halifax and it has one of Canada’s major seaport. Its first criteria to be qualified for the PNP program is to be within the age bracket of 18-49 years while the other criteria remain the same with the other provinces listed above.

Prince Edward Island PNP Through Express Entry
This province is Canada’s smallest and most densely populated province. Its capital is Charlotte town and its economy thrives on agriculture, fishery, and few modern industries such as ICT, biotechnology, aerospace, and tourism. This province does not support a specific job list. It supports skilled workers from different cultures who are willing and able to work. 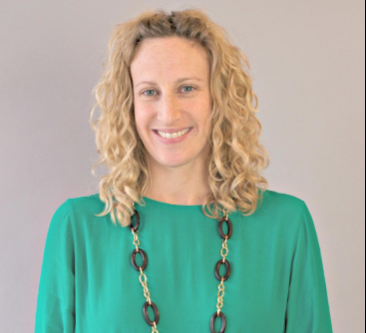 How to Find a Job in Canada ? Here is the Guide 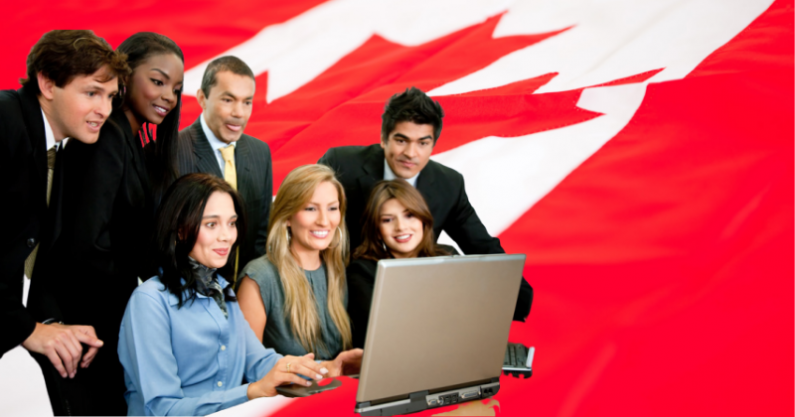 If you are failed to find a job in Canada and wondering what steps you are missing or doing wrong,dont worry, here we are with the complete guide which will help you find work here. Here I am writing the best 6 things you must care of while applying for job in Canada.

The resume format in Canada must contain (in this order):

Where available, you may also add technical skills and volunteer experience/community involvement.

2. Do not bomb your resume/cv to many companies

One of the most common mistakes people seeking jobs are doing is bombing their same resume or cover letter to so many different companies. Most companies have hired 3rd party networks to handle the applications and there are chances that the same 3rd party company will receive your application for different job applications. Be selective in your job search and apply for a job you feel you are the right candidate for, do not form an attitude of I can do any job anywhere.

Make sure you have a contact for the company and follow up within a week of submitting your resume to show your interest. “Thank-you” emails after an interview set you apart from other candidates applying for jobs in Canada. These marginal gains can add up to getting a job in Canada.

4. Use the resources available to you

Websites such as LinkedIn or Indeed are the best tools to look for a job. The Linkedin tool for professionals is effective in your online resume and network building. Recruiters and employers are using this tool every day to source candidates for jobs in Canada. Further, you will find lots of job listings in indeed website.

5. Get your qualification accredited (If required)

Your profession may require your foreign qualifications to be accredited in Canada. Professions such as teaching, physiotherapy, nursing, and social work, among others, usually require additional accreditation. This process can take a while, so be prepared.

6 Be confident and active

Moving to a new country is a challenge. Finding jobs in Canada when you have to build your support network from scratch is not that easy as it looks from far. So just be confident, it is tough but very much possible.

Also check in with your local library, as many host regular sessions with tips for getting jobs in your area.